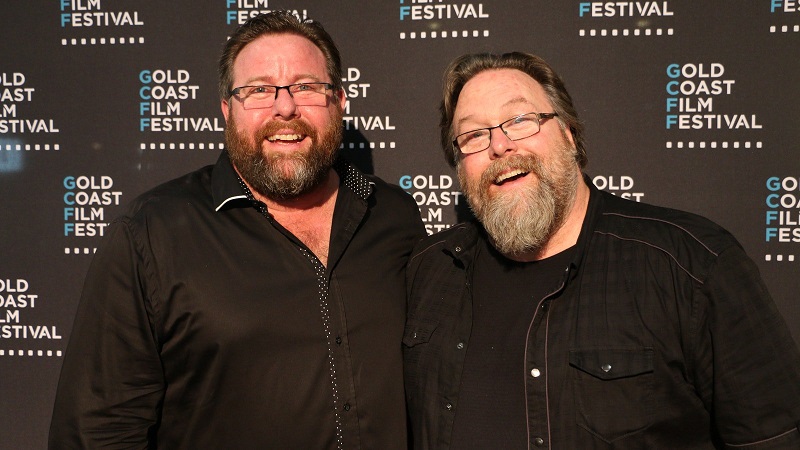 Enjoy these delightful films and concerts showing this April. Check out these Gold Coast events 2019.

This nerve-racking film from the director of the Italian gangster classic Gomorrah is an incredibly rich illustration of how the bait of evil can tempt a good man. Dogman filters an early Scorsese-like low-life gangster aesthetic through an effectively stylized, and deserted Italian prism.

Marcello, in an exceptionally realistic turn from Marcello Fonte, is a dog-groomer during the day and a low-level cocaine dealer by night. Simone is a loose cannon – cruel, violent and probably crazy – yet Marcello feels unexpectedly drawn to this toxic personality. What is it that pulls Marcello to such a dangerous character, and has he brought himself too close to the devil?

This is the film's Australian Premiere.

Thriving UK filmmaker Ben Wheatley's latest masterpiece is a successful change of pace – a modest tragicomedy about a family reunion on New Year's Eve. In a drastic effort to bring the family together, Colin (played by Wheatley regular Neil Maskell) has hired a grand seaside mansion and requested the entire clan to attend an end of year celebration.

As parents and siblings slowly arrive protesting long-held bitter feuds quickly come to the surface, and when David, the rarely-seen black sheep of the family, enters the picture, tensions reach a breaking point. Filled with sharp dialogue and authentic performances, this compelling little drama is a scathing delight.

This is one of Wheatley’s best films.

THE AFTERMATH is set during 1936 in postwar Germany. Rachael Morgan (Keira Knightley) lands in the ruins of Hamburg in the middle of winter, to be with her husband Lewis (Jason Clarke), a British colonel entrusted with the rebuilding of the decimated city.

But as they travel to their new home, Rachael is shocked to discover that Lewis has made an unlikely choice: They will be sharing the grand house with its former owners, a German widower (Alexander Skarsgård) and his troubled daughter. In this electrifying atmosphere, enmity and grief succumb to passion and betrayal.

Don't miss the film on April 11 at Home of the Arts.

This is the film's World Premiere.

Seth is the only survivor of a private military operation in Burma. After he returns home and tries to return to his normal existence, he is faced by a Journalist resolved to dig up the truth about what precisely those soldiers were doing in that tropic jungle.

An unexpected performance from Josh McConville moors Writer-director Storm Ashwood's gripping evocation of the drudgeries of war. This an impressive war movie and a compelling investigation into the troubling effects of PTSD.
Country: Australia

Take part in the Q&A after the movie.

Watch the film on April 14 at HOTA.

The Greatest Love of all

Whitney Houston’s musical history is brought to life in this critically celebrated tribute show that is “mind-blowingly spot on”.

Be amazed by the breathtaking vocals of Belinda Davids – a RiSA chart-topping artist in her birth country of South Africa – who has performed alongside Keri Hilson, Keyshia Cole and Monica.

With the support of a live band, backing vocalists and dancers, plus world-class sound, lighting, vision and professional effects, this is a beautifully created homage to one of the world’s most respected singers.

The two-hour production will fill you with delight, sentimentality and wonderment as it takes you on an honest journey through Houston’s greatest hits including ‘How Will I Know’, ‘One Moment in Time’, ‘I Will Always Love You’, ‘Run to You’, ‘Didn’t We Almost Have It All’, ‘I Wanna Dance With Somebody’, ‘I Have Nothing’,‘Greatest Love of All’, ‘Queen of the Night’, ‘Exhale (Shoop Shoop)’, ‘I’m Every Woman’, and ‘Million Dollar Bill’.

The Greatest Love of All has already impressed audiences across the UK, Asia, South Africa, Australia, Europe, the Middle East, and New Zealand.

This unique, once-in-a-lifetime concert event will enthral audiences and leave them wanting more. Grab the chance to experience it for yourself.

Experience is for yourself. Watch the show on April 20 at The Star Gold Coast.

Growing in popularity both in Russia and abroad, Alexey heads Down Under for a concert. The master musician made it to the Russian book of records for "The best balalaika in the world". The superb and brilliant Alexey Arkhipovskiy engages listeners with his way of performing the balalaika.

He is often compared with musicians who changed the listeners' views forcing them to see the possibilities of the violin and guitar. Arkhipovskiy also created an unusual, different style merging methods of revolutionary innovation. Spend an unforgettable evening of music!

Free from style and genre limitations, Alexey Arkhipovskiy is a must see!

See the maestro on April 17 at The Star Gold Coast. Include it in your things to do Gold Coast.

Enjoy the annual Gold Coast Film Festival from April 3 – 14 across the Gold Coast.

Hobnob with actors and filmmakers. Learn from industry experts through workshops and seminars.

Whatever genre you enjoy whether it's drama, comedy, horror or documentaries, you'll find films that speak to you and inspire you.

Surfers Paradise Beach will be the site for amazing pop up outdoor cinemas. Enjoy fantastic movies with the ocean as your backdrop. The relaxing ambience is perfect for cinephiles.

Film Festival puts the spotlight on emerging filmmakers here and abroad. It is a great way for audiences to be exposed to films they won't usually see.

Aside from the screenings, there will be special events that promote movies and music. One of the notable events is SIPFest, a screening of the best shorts. There will also be a Women in Film Lunch. The 2019 film programs feature premieres and 107 films. Don't miss this spectacular festival that is every movie buffs dream. 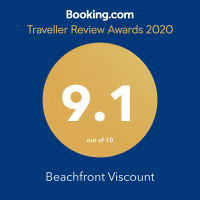 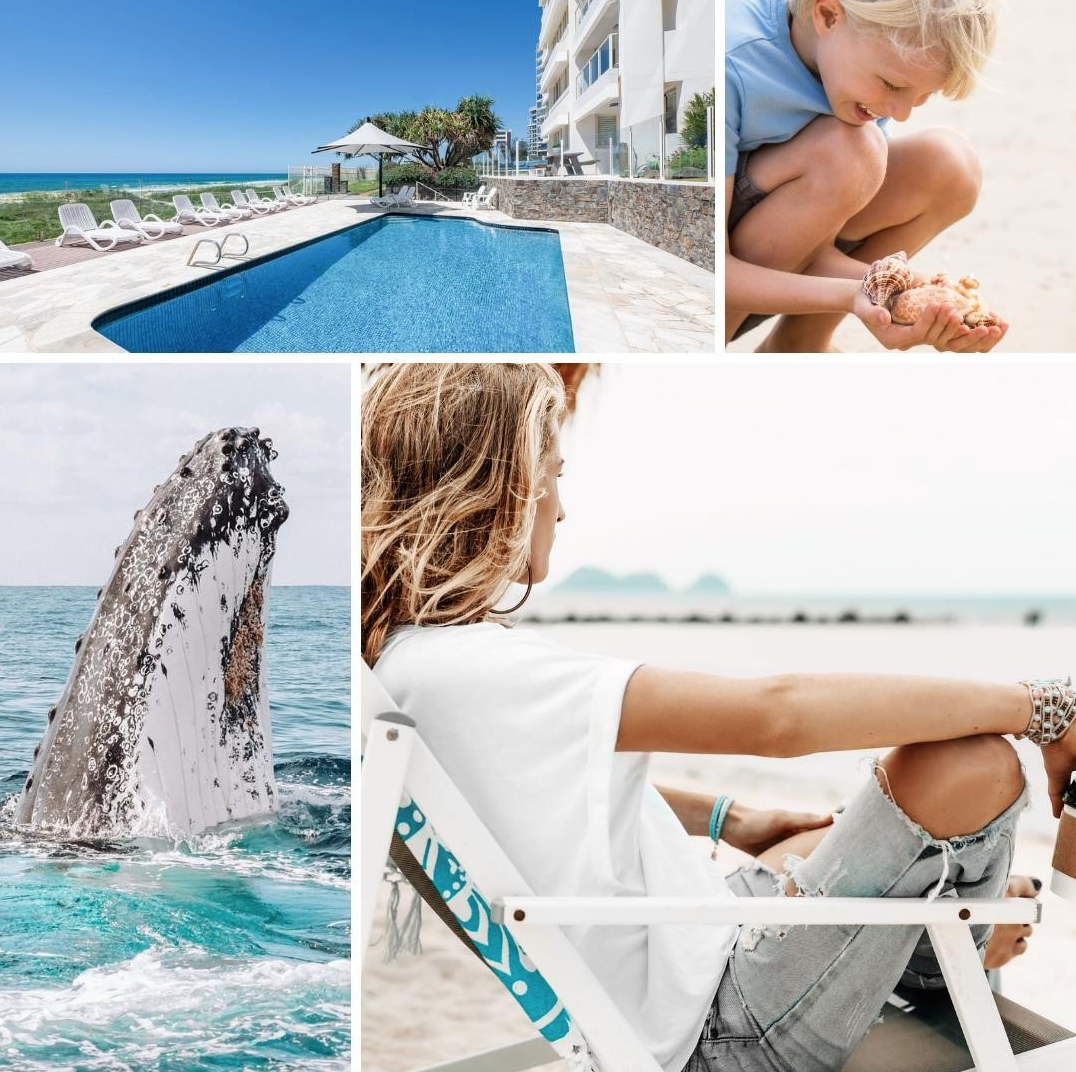 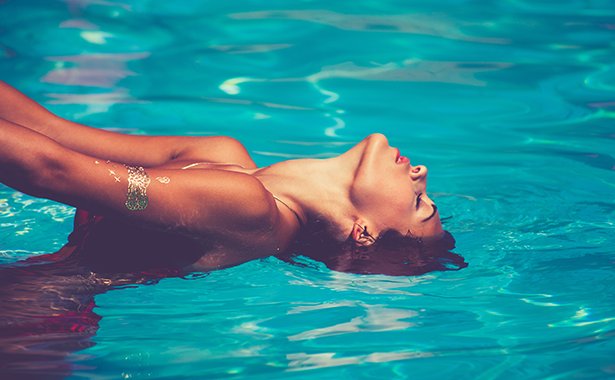